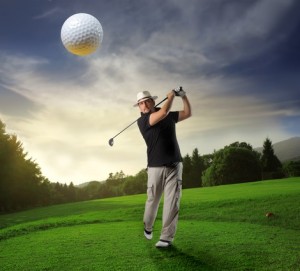 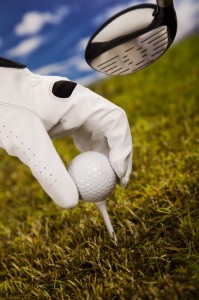 If you have an interest in a game of golf, but you have never played before, here are some simple tips to prepare you better.

Your mental toughness indicates how well you can play this wonderful game. Use your instincts and listen to your sixth sense. If it tells you to keep going, then do so. Let your mind take control of your body.

Although many people don’t consider golf as a fitness type of sport, it can in fact require a high level of fitness, which is only achieved through practice. You should do light weight training and cardio workouts in order to prepare for this game physically.

If you want to be a successful golf player, you need to let your body and mind work in unison. As you will be performing the same task repeatedly, it is important to allow your muscles and brain work together as one.

Other tips that you should consider include having a good grip on the club so that your hands don’t keep moving as you swing. Practice your posture while playing the game. Always maintain a good balance during the swinging motion until you have mastered all the techniques. Your feet must always be firmly places on the ground and timing is also essential. All these tips are worth the effort to make as you will be able to enjoy your game better.

Golf is considered by some to be ancient game, with its roots dating as far back as the time of the Roman Empire, or to Ancient Persia, or to the Chinese Imperial Court of the Middle Ages. What is in little doubt, however, is that the modern game, as we know it now, can be traced back to medieval Scotland. 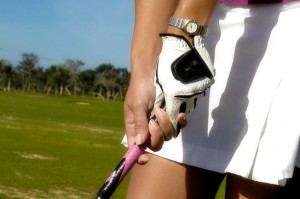 The game spread south to England when King James VI of Scotland also became James I of England, at the end of the 16th century. Since then, it has spread all over the world, as is especially popular in the United States, where many of the world’s best-known courses are located.

The sport is one of the most popular participation sports in the world, and appeals to many because of the challenge it provides, as well as its strong social traditions. The game provides a means for many people to find enjoyment in the outdoors, when they might not suit more active or aggressive sports.

The main challenge of the sport lies in perfecting the swing that is made by a golfer’s club when he or she hit the ball. Getting the swing of the club right usually means that the ball will travel further and more accurately when struck. It is by no means as simple as it sounds, however, and many golfers have devoted their lives to the pursuit of the perfect swing.

Frustrating and enthralling in equal measure, golf remains a gripping and popular sport, both for participants and spectators.